The Dome Camera, as the name implies, has the dome shape, and this dome shape is exactly the origin of this name "Dome camera". The Dome Camera is very suitable to be used in the office places and places with the high-grade decoration because of its small size and beautiful appearance. The Dome Camera is composed of a camera, an automatic iris manual zoom lens, a dome cover with the excellent sealing performance, and a precise camera mounting bracket; and its biggest feature is its exquisite design, beautiful appearance and easy installation.

With the security surveillance cameras applied extensively and deeply,  in the pursuit of the convenient installation and debugging, and the full coordination with the the building environment(both beautiful and concealed), the Dome Camera is developed. Now the Dome Camera has been widely used in the TV surveillance projects.

Although the Dome Camera's composition has many similarities with the Bullet Camera, for example, both are fixed cameras, the Dome Camera has the delicate protective cover and mounting bracket, while the Bullet Camera needs to be equipped with a protective cover. The Dome Camera has a zoom lens with the small zoom range and the lens is not easy to replace; while the zoom range of the Bullet Camera depends on the selected lens, from several times to several times, and the lens replacement is very convenient. Dome cameras are mostly used in indoor small-scale monitoring occasions, such as the entrances and exits, passages, elevator cars, etc. of important parts; while the scope of Bullet Camera's application is very wide, according to the selection of different lenses, long-distance or wide-angle monitoring can be realized, and the application occasions are much wider than that of the Dome Camera.

With surveillance applications wider and wider; due to the convenience of installation and debugging, and the concealment of the surveillance, the dome camera has been widely applied to the indoor surveillance, such as the places with the ceiling and the rarely changing light. The Dome Camera technology also changes very quickly. For example, firstly, the camera shooting function of the Dome Camera is not different from the high-performance Bullet Camera, and the Dome Camera  is miniaturized; Secondly, the lens of the Dome Camera is also automatic iris + manual zoom, and the zoom range gradually increases; Thirdly, the overall sealing performance of the Dome Camera is better, especially the lower dome, it is made thin and uniform, with better light transmittance and less light loss; Last but not the least, the mechanical design of the mounting bracket is more exquisite, which makes the adjustment of the camera position very convenient, and the three-dimensional adjustable universal joint bracket has appeared.

In conclusion, compared with the Bullet Camera, the Dome Fixed Focus Camera also has many advantages, and we should choose the suitable type according to our appliying occassions. 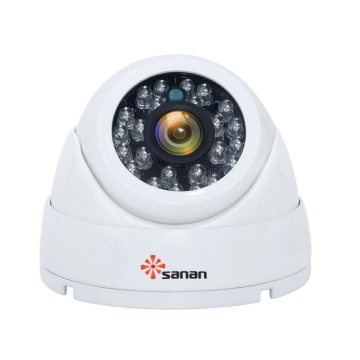 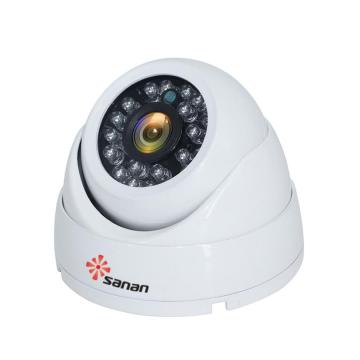 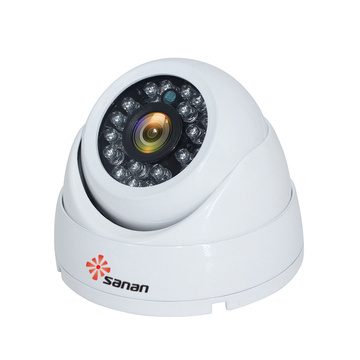 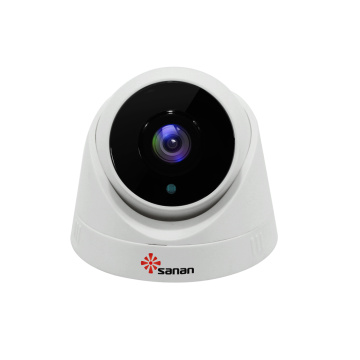 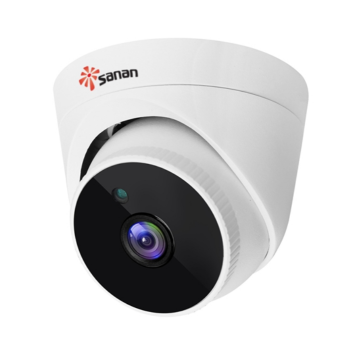 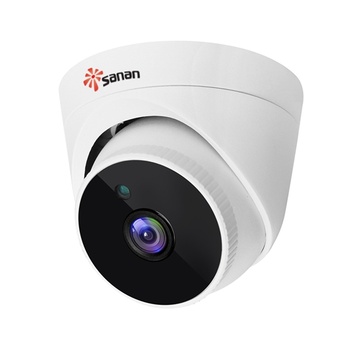 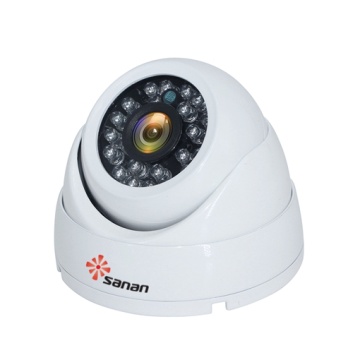 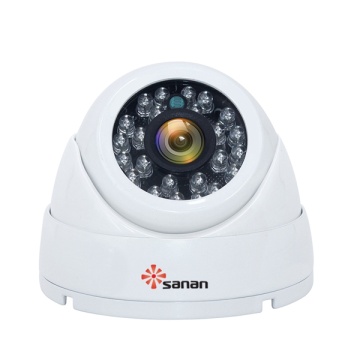 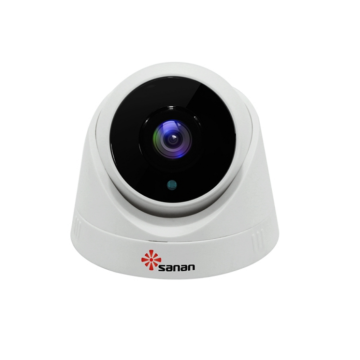 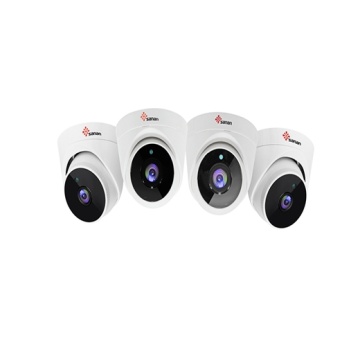 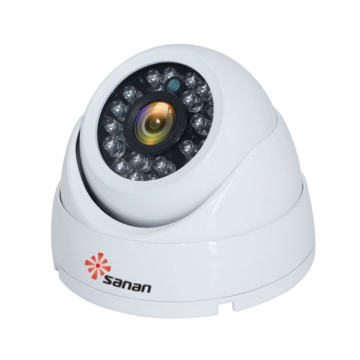