So what is the Wide Dynamic?
The Wide Dynamic actually refers to the brightness ratio of the brightest and darkest parts of the image that the user can see at the same time via the camera. The Dynamic Range broadly refers to the changing span of a changing thing, that is, the range from the lowest point and the highest point of its changing value, which is usually described as the difference between the highest point and the lowest point. Well, the Ddynamic Range of a camera refers to the ability of the camera to adapt to the light reflection of the scene in the shooting scene, specifically the range of brightness (contrast) and color temperature (contrast); which means the camera's adjustment range of the "darkest" and "brightest" of the image, or the ratio of the lightest tone to the darkest tone in a still image/video frame. And the hue can show the precise details in the image or frame. As the ratio of the two tones, the unit of the dynamic range can be decibels, bits, files, or simply expressed as a ratio or multiple.

The Wide Dynamic Camera is usually applied to the Highway toll system, the Electronic police system, the City Commercial Street and so on; which is very useful and has brought much convenice to our life.

In a word, I hope that the introducton of the Wide Dynamic can make all of us know more about the Zoom Bullet Camera and the whole video monitoring field. 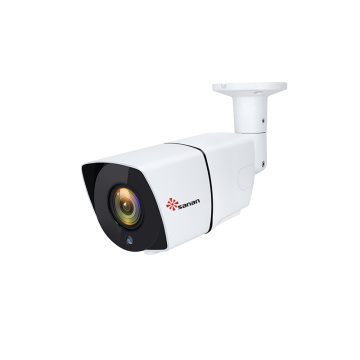 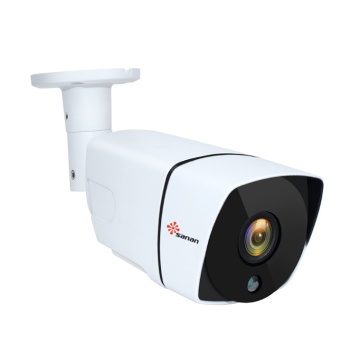 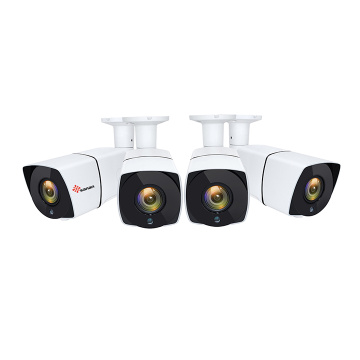 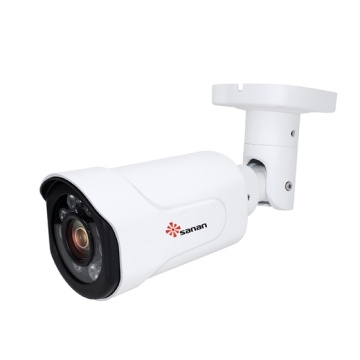 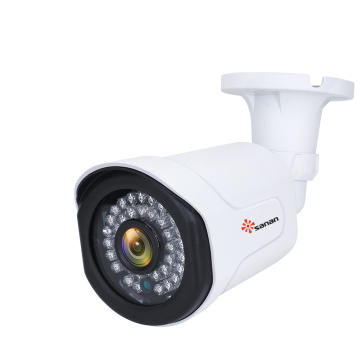 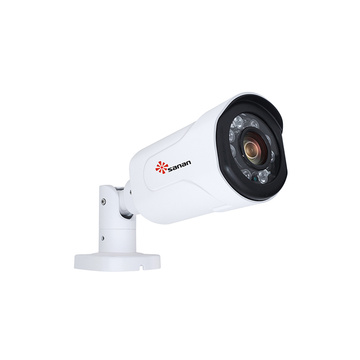 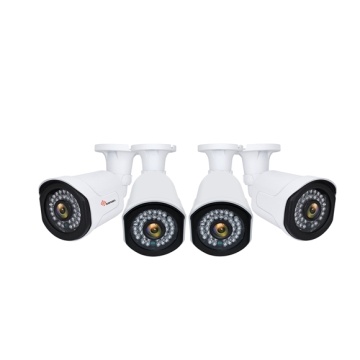