The Network Video Recorder, Also called the NVR, is the corresponding video recording device to the Network Camera, the video capture device. The Network Video Recorder can receive the digital video stream transmitted by the Network Camera via the network to store, manage, and then to realize the advantages of the distributed architecture brought by the network. Simply speaking, the user can watch, browse, play back, manage, store several cameras at the same time and would never worry about the complicated software installation because the computer hardware would not be a limitation for the operation of the wireless CCTV kit. 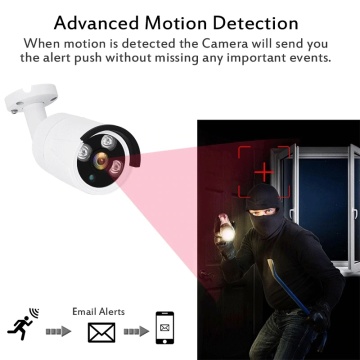 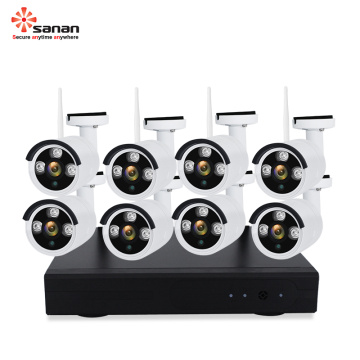 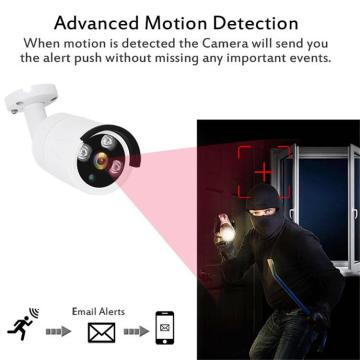 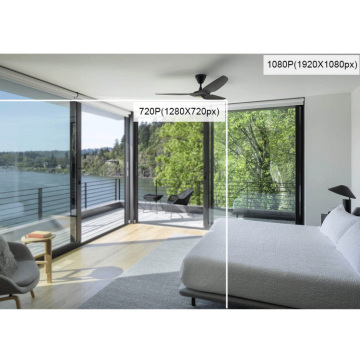 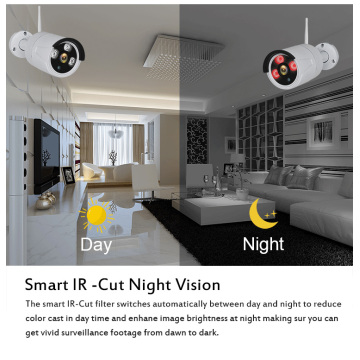